Together we restart Italian viticulture.

We help Roman wineries to ship their products all over the world.

Place your order, and we will pick up the wine from the Roman wineries, pack it and ship it directly to your home.
With a single shipment you can taste the wine of different wineries, selected by us.

THE BEST WINE OF THE ROMAN CASTLES

The Castelli Romani area rises in a historically feudal area, characterized – as the name suggests – by the large presence of noble residences.

Viticulture in this area of Lazio actually has its origins already in Roman times, when its diffusion is so vast and in continuous development, that it forced Domitian in the first century. B.C. to limit the introduction of new plants to prevent wheat cultivation from being overshadowed.

The turning point for the wines of the Castelli Romani dates back to 1515, when the Lord and Vicar of the Pope, Marcantonio Colonna decided to grant statutes to the city of Frascati with the relative indications of the cultivation areas, the method of harvesting and the trade of local wines.

This first regulation of the area has made it possible to maintain an excellent production of wines over the centuries, a real guarantee of high quality vines. For this reason, in recent times, specifically in 1949, the need arose on the part of a group of local producers to protect the cultivation of the historic vineyards of the Castelli Romani and its wines with the establishment of a real consortium, which today it takes the name of “Consortium for the Protection of Frascati Wine Denominations”. 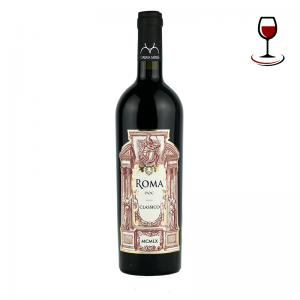 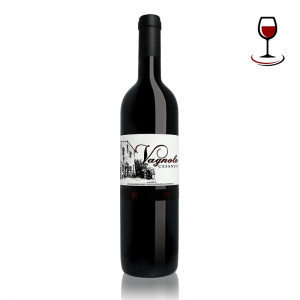 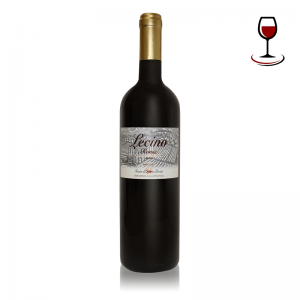 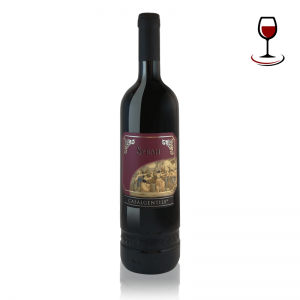